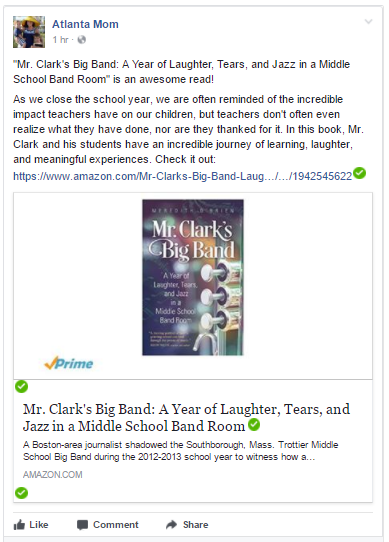 Not an easy book for O’Brien to write since she was personally touched by this story and then to take the time to spend an entire school year figuring out the WHY of Mr. Clark’s jazz band being possibly therapy for the students’ grief?  In this story, O’Brien writes the daily on-goings in the band room and regarding jazz band performances.  Some stellar, most were not as she was trying to unravel the meaning and tightness of this band and their band leader.  Why was it that everyone loved this class and respected the band leader, Mr. Clark, so much?  Was it because he pushed them, believed in them, made them feel they had something more to share?

Join O’Brien as she daily reflects the monotony of practices and performances of achievement failure and closure in this non-fiction [book].  This [book] is geared toward adults, but highly recommended for Middle School and up as it will touch some great points for students. 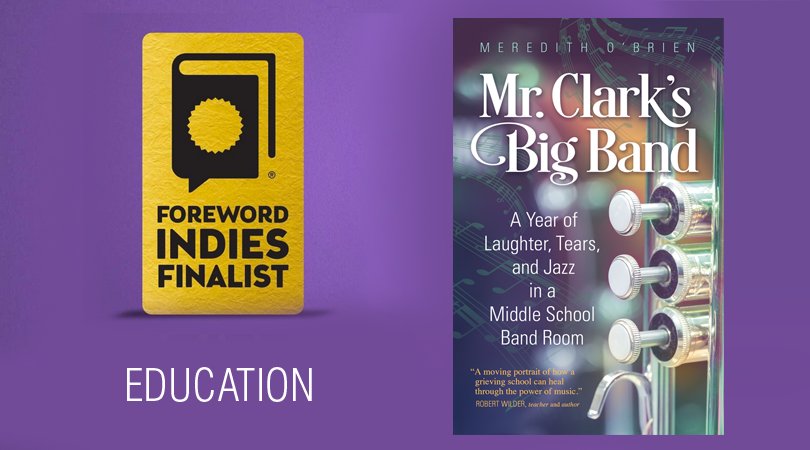 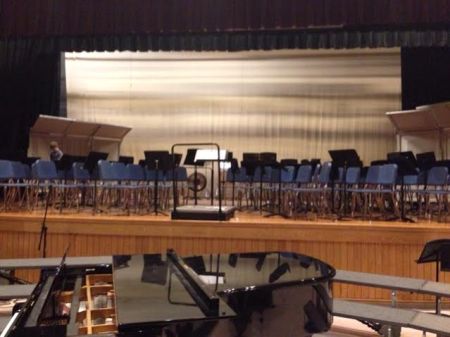 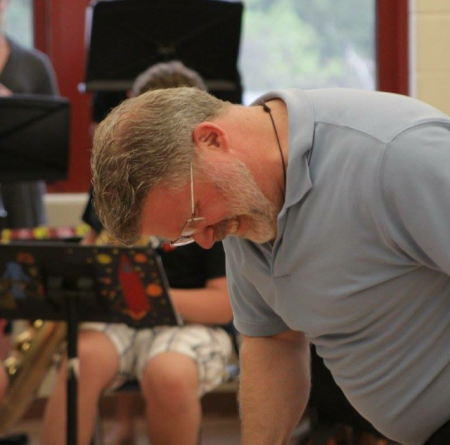 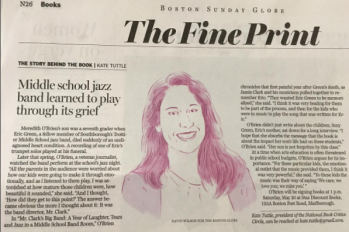 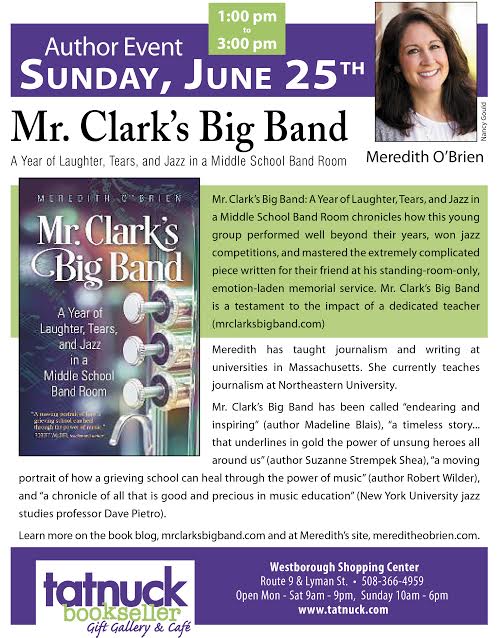 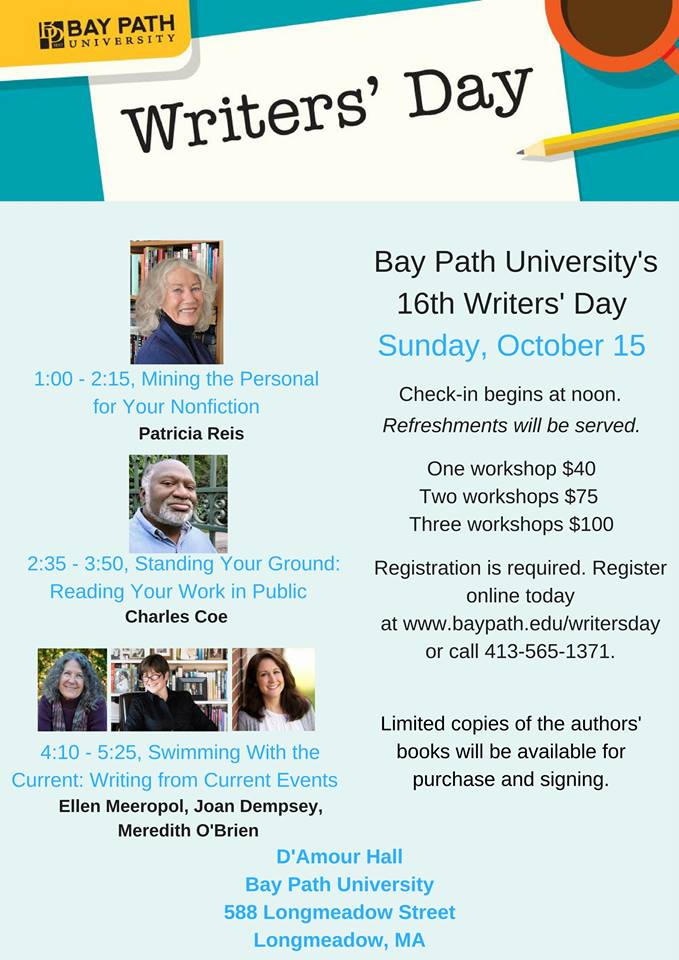 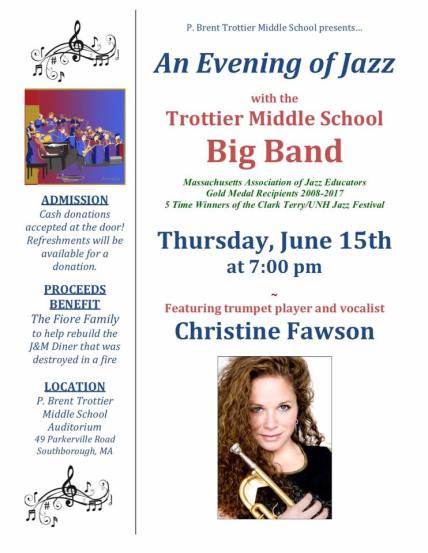 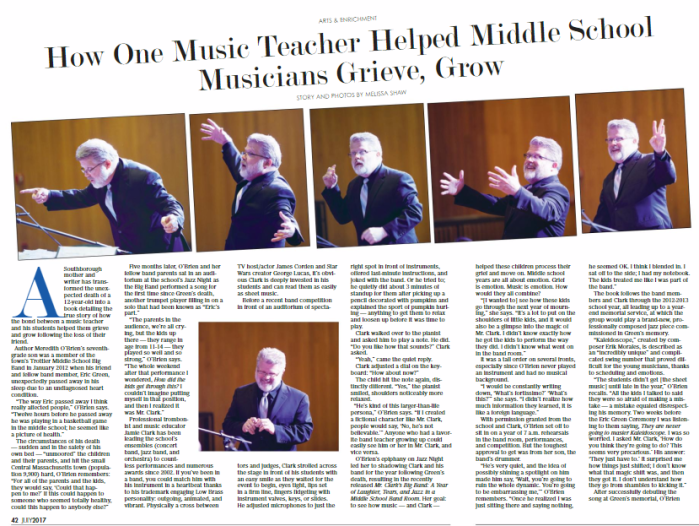 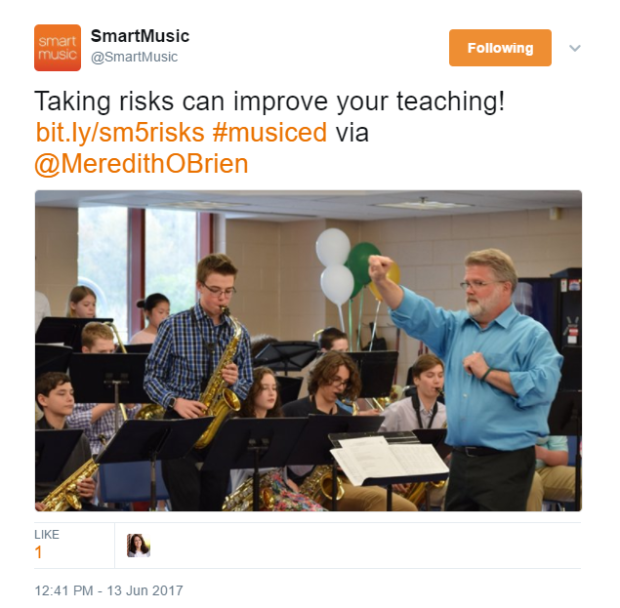 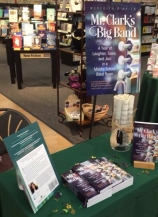 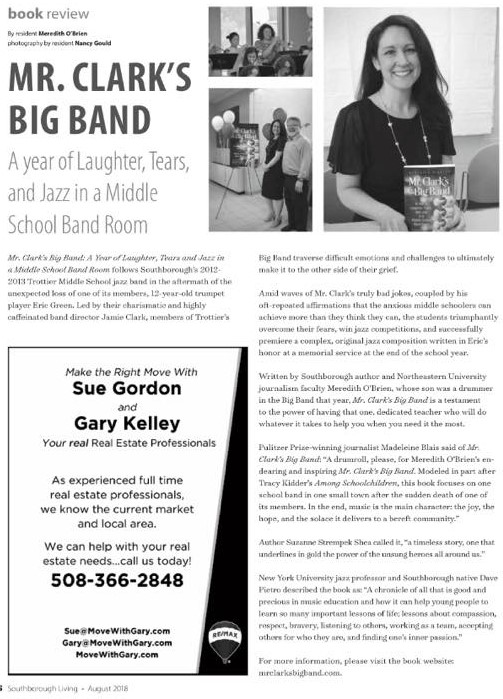